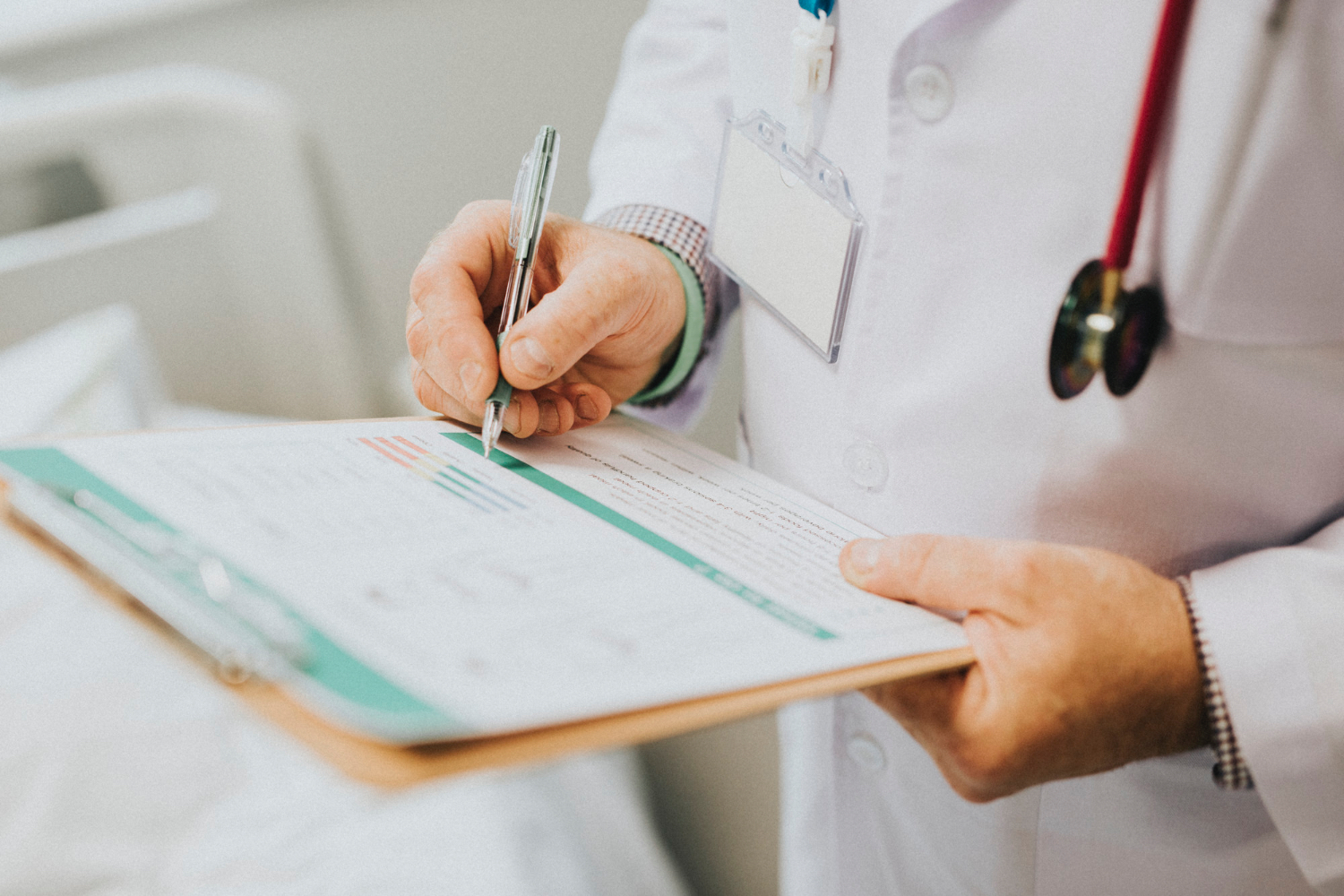 Psoriasis is a skin ailment characterized by the appearance of scaly and itchy spots. Predominantly, it damages the head, elbows and trunk. Ailment is not transmitted.

It’s chronic and untreatable. Pathology manifests itself cyclically: within a few months there may be a lull in its symptomatology, then replaced by an outbreak. It may cause quite strong pain and discomfort, interfering with sleep and concentration on every-day activities.

Physicians say the ailment occurs due to immune problems, when skin cells begin to show faster growing. Roots provoking pathology to progress are not fully understood. However, doctors identify several triggers and risk factors for the condition.

Ailment symptomatology can vary slightly, depending on its types.

Physicians conduct an extensive body examination to detect plaques. Patients may be prescribed a biopsy to check for skin infections.

In severe forms of the disease, next-mentioned is prescribed.

To date, there is no medicine being able to save people from this ailment. However, timely therapy makes it possible to significantly diminish symptoms even in the most serious forms of the disease.