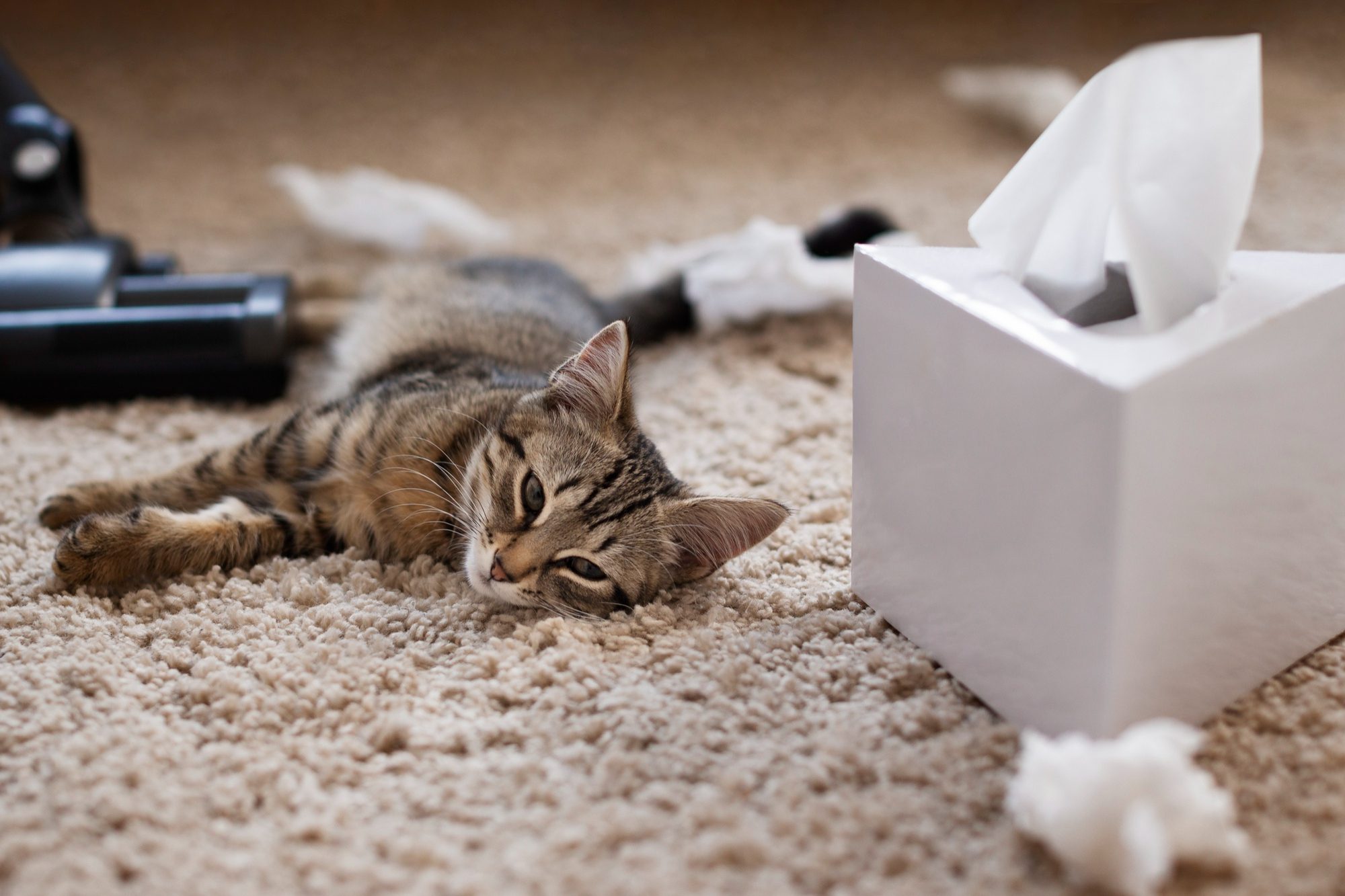 Allergic rhinitis is a way our organisms react to certain irritants. Disease is activated at the slightest contact with allergens: animal hair, fungus and others. This disease is not contagious.

It happens if the IS demonstrates its reactions to foreign particles. They are so small and can enter the organism through nasal cavities. Mostly, allergens do not pose any danger. However, if a person suffers from hay fever, then IS will perceive allergens as the strongest threat and react to its presence. Thus, IS intends to defend the organism and releases histamine in blood – a special chemical substance.

This condition can occur year-round or seasonally if the following factors are present:

In addition, there is a food allergy, which appears when an allergen-product enters the body. This is a rather dangerous situation that requires immediate medical attention.

Hay fever manifests its symptomatology yearly or seasonally. In spring and summer periods, as well as in early autumn, disease symptomatology is greatly aggravated outdoors. In particular, flowers’ pollen, etc., may force such reactions.

Doctors ask the patient about the presence of general manifestations and examine the eyes and other membranes. Physicians may also take a blood sample to detect presence of antibodies to certain irritants. It’s known as immunoglobulin tests. With its help, allergies are determined.

Doctors may also order a prick test. During it, the specialist applies a little of the allergen to shoulder skin, after making a tiny puncture on the skin. After the allergen enters the skin, the body may show a certain reaction, including redness and itching. It means people are receptive to a specific irritant.

Some medications helps to diminish intensity of ailment symptoms:

In some cases, doctors prescribe a milder immuno-therapy in tablets that the patient swallows.