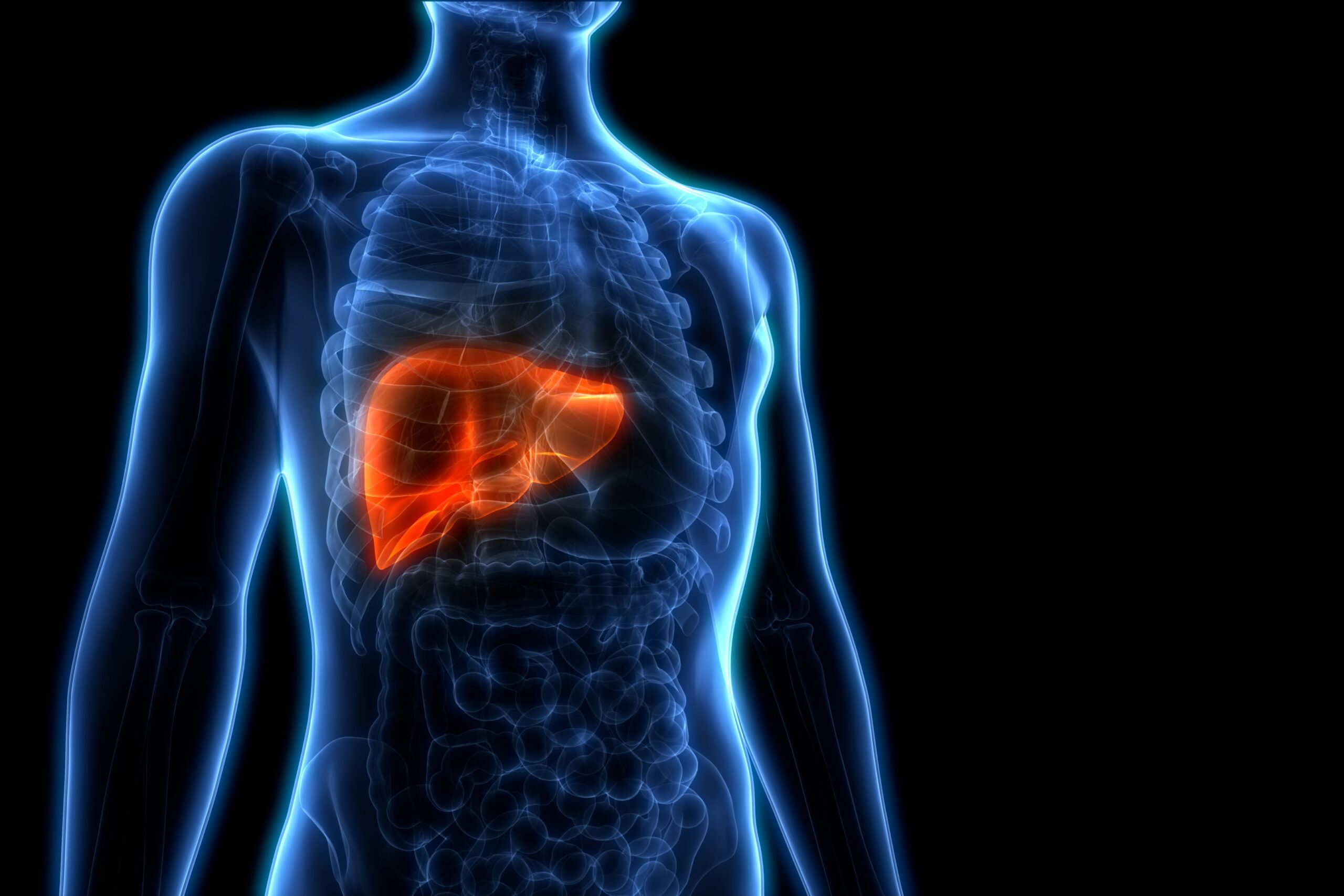 After successful passing hepatitis C therapies, portal hypertension remains the main factor in the occurrence of complications and progression of liver diseases. What is a stiff liver? This is a syndrome that develops due to an increase in blood pressure in the portal vein. This leads to the fact that blood is directed to bypass the liver, as a result of which new vessels can form, which increase in size and swell over time. If such a vessel bursts, bleeding can be fatal to a person.

At the Medical University of Vienna, a team of researchers led by Matthias Mandorfer and Georg Semmler, in collaboration with Spanish scientists, has demonstrated that non-invasive diagnostic methods make it possible to accurately assess the likelihood of developing certain complications. The results of these studies were published in the Journal of Hepatology, in which they refuted all earlier concerns about the accuracy of this type of diagnosis, and provided some actions to monitor the development of certain diseases.

During the latest study, scientists analyzed all the data that related to minimally invasive and non-invasive tests used to determine the pressure force in the venous liver vessels. Samples were taken from persons before they received C-hepatitis therapy and after it. Measurements were taken on 418 patients, and in each individual case, the accuracy of non-invasive diagnostics was confirmed: liver stiffness measurements through platelet count, which can be done by taking a routine blood test. The results obtained became the basis for the development of a risk stratification system for people who have undergone hepatitis C therapy. This system has already been included in recommendations of international medical communities for treatments of portal hypertension.

Getting accurate predictions through non-invasive diagnostics

C-hepatitis is widespread throughout the world. In medicine, drug therapy is successfully used, which directly counteracts the virus. Treatment is successful in 95% of cases. However, patients with pronounced liver scarring are still at high risk of recurrence. The direct cause of this is portal hypertension. This is due to the fact that high blood pressure is observed in the vein that transports blood from the intestines to the liver.

Thus, to ensure the impossibility of re-infection with hepatitis C, it is necessary to accurately identify the defect, while using non-invasive methods. Some of the most common non-invasive liver stiffness tests are the following:

Imaging is actively used to measure the stiffness of the liver, while not exposing the organ to mechanical stress.