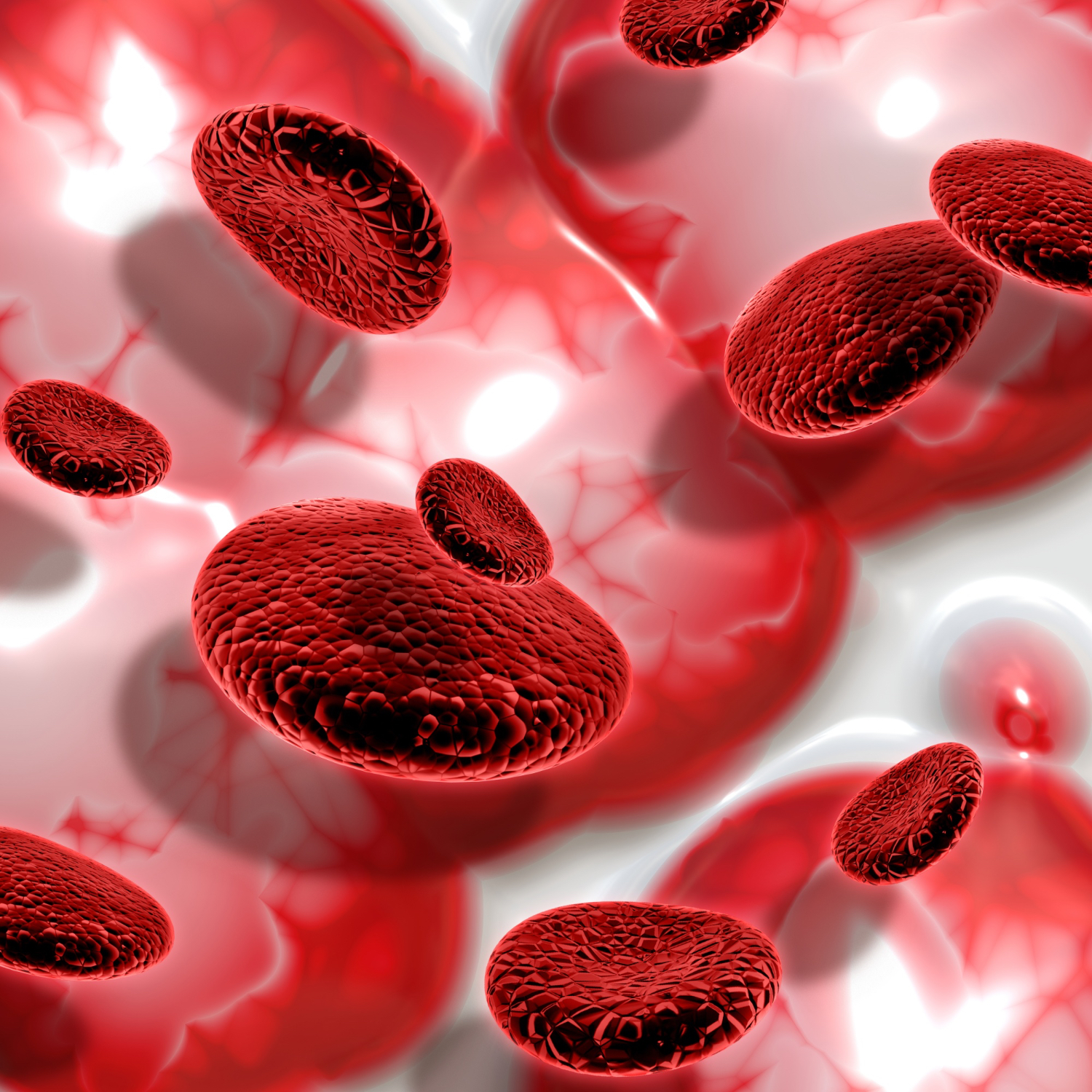 Retinal venous occlusion is forced by veins to be blocked. Inflows and outflows of blood are blocked due to blood clots that have formed in the vessel. Blood does not enter the tissues, which provokes certain damage. In the same way, blood being not able to dry out provokes leakage of fluids and haemorrhagia.

In most cases, it appears because of eyeveins being narrow. Predominantly, this’s seen in persons who have high pressure or several defects affecting bloodflow.

At the moment, there are no specific reasons why vessels can become clogged. Risk points include next-mentioned:

Main vein occlusion symptom is rude changes in eyesight, particularly, blurred images, total or partial deprivation of visual ability. Mostly, symptomatology appears in one eye. These changes can be characterized by short-term or permanent manifestation. In addition, you may notice the following:

At initial examinations, doctors perform a retina check using an ophthalmoscope to look for any bleeding or blockage.

Now, a therapeutic method allowing to completely liquidate veins occlusion doesn’t exist. Complications provoked by occlusion can be removed, and ailment manifestations can be reduced by the following methods.