What is hyperthermic intraperitoneal chemotherapy?

Malignant formations of the peritoneal organs, which are in the last stages of development, extend to abdominal cavity tissues. Tumor removal at this stage is possible through surgery, however, doctors are unable to completely eliminate all cancer cells during manipulation. Microscopic foci – from them new formations can develop – are localized on the structures of connective tissues. Subsequently, this leads to the formation of new tumors, by their nature even more aggressive and resistant to drugs.

With intravenous insertion of chemo-therapy drugs, risks of malignant cells spreading are reduced several times. However, the drug that is used in such a tequinic circulates in the bloodstream, harming not only damaged tissues, but also healthy ones. In addition, doctors also cannot provide a guarantee that all “hostile” foci will be eliminated. It happens because removal of cancerogenic cells in peritoneum is especially difficult.

Hyperthermic intraperitoneal therapy or HIPEC surgery works a little differently. To remove the tumor and its possible branches, the peritoneum is filled with a special chemical solution, previously preheated. High temperatures of this substance has adverse effects on pathogenic cells and helps the drug to penetrate into the tissues. The substance attacks the remaining and spreads to other tissues’ carcinogenic structures, even the smallest ones, that is, those that have not yet led to the formation of a new tumor. Thus, this method allows physicians to completely clear the peritoneum from malignant “carriers” and significantly reduce relapse risks. HIPEC surgery survival rate is also higher.

Indications for the HIPEC technique

The main indications for the use of this therapy are cancerogenic formations in the abdominal. In addition, HIPEC is involved in the following clinical situations:

Before CRS HIPEC manipulation, doctors fully examine the patient, forming a general picture of the state of other organs, identifying possible allergic reactions, and so on. The patient must be hospitalized the day before the procedure. Intra-abdominal chemotherapy includes the following steps.

Total duration of cytoreductive surgery HIPEC therapy – about 6-8 hours. The patient must remain in the hospital for up to ten days so that doctors can monitor his condition and control the overall clinical picture.

HIPEC procedure benefits as a therapy for peritoneal carcinomas

The recurrence rate with HIPEC chemo is 3-4 times lower than with conventional chemotherapy. 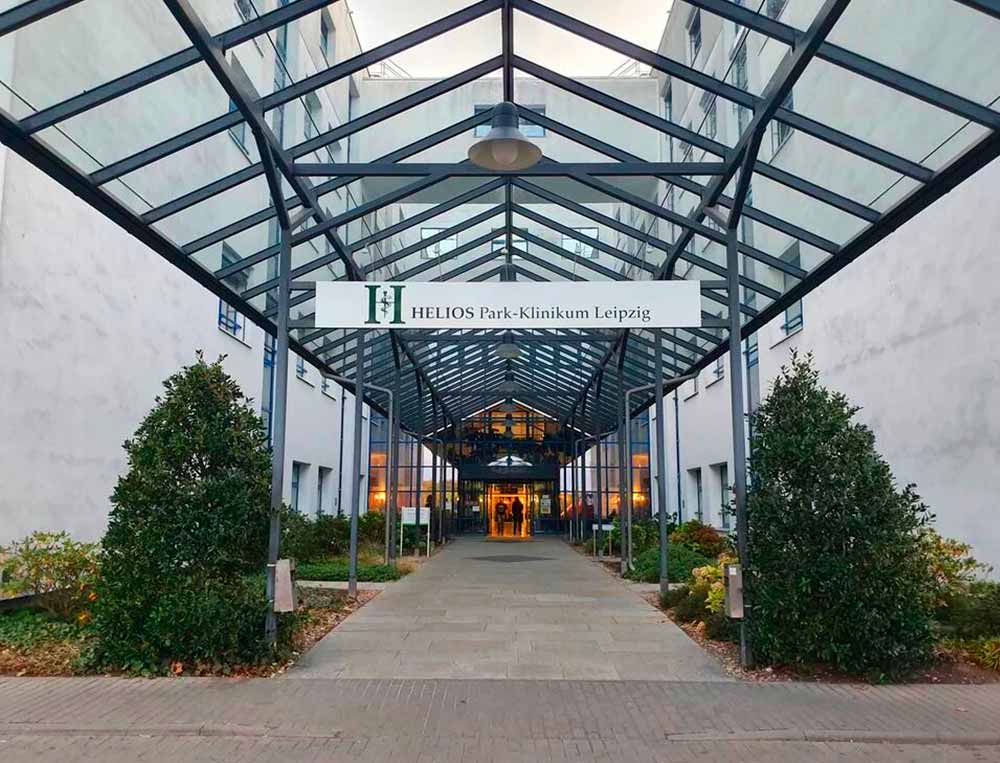 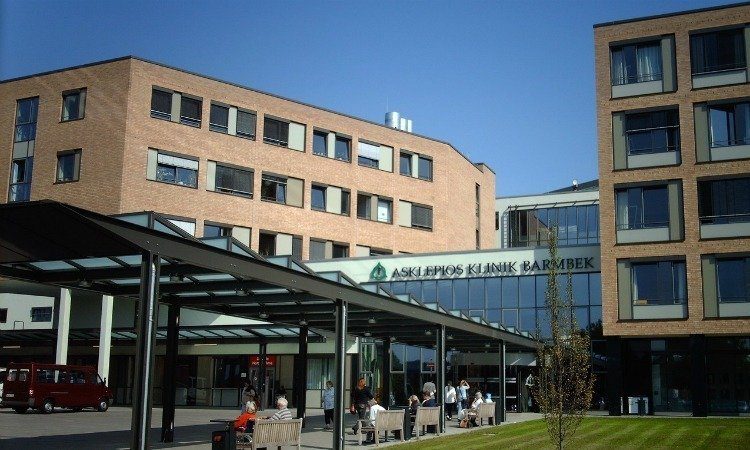 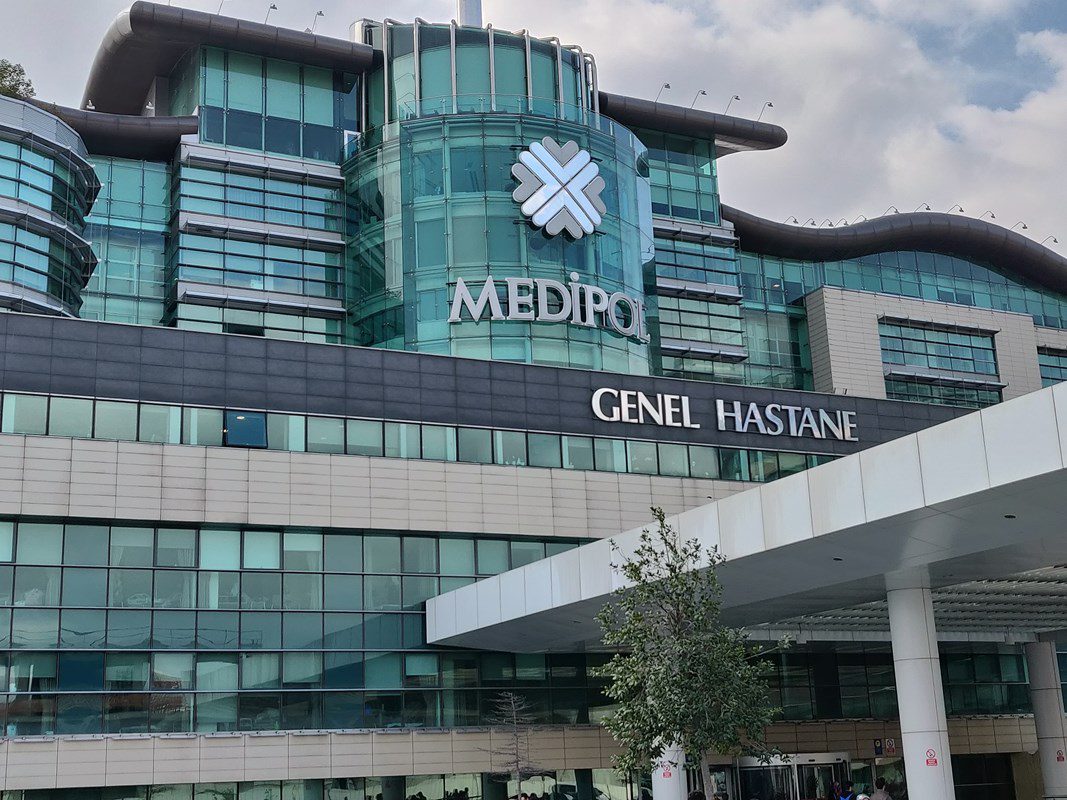 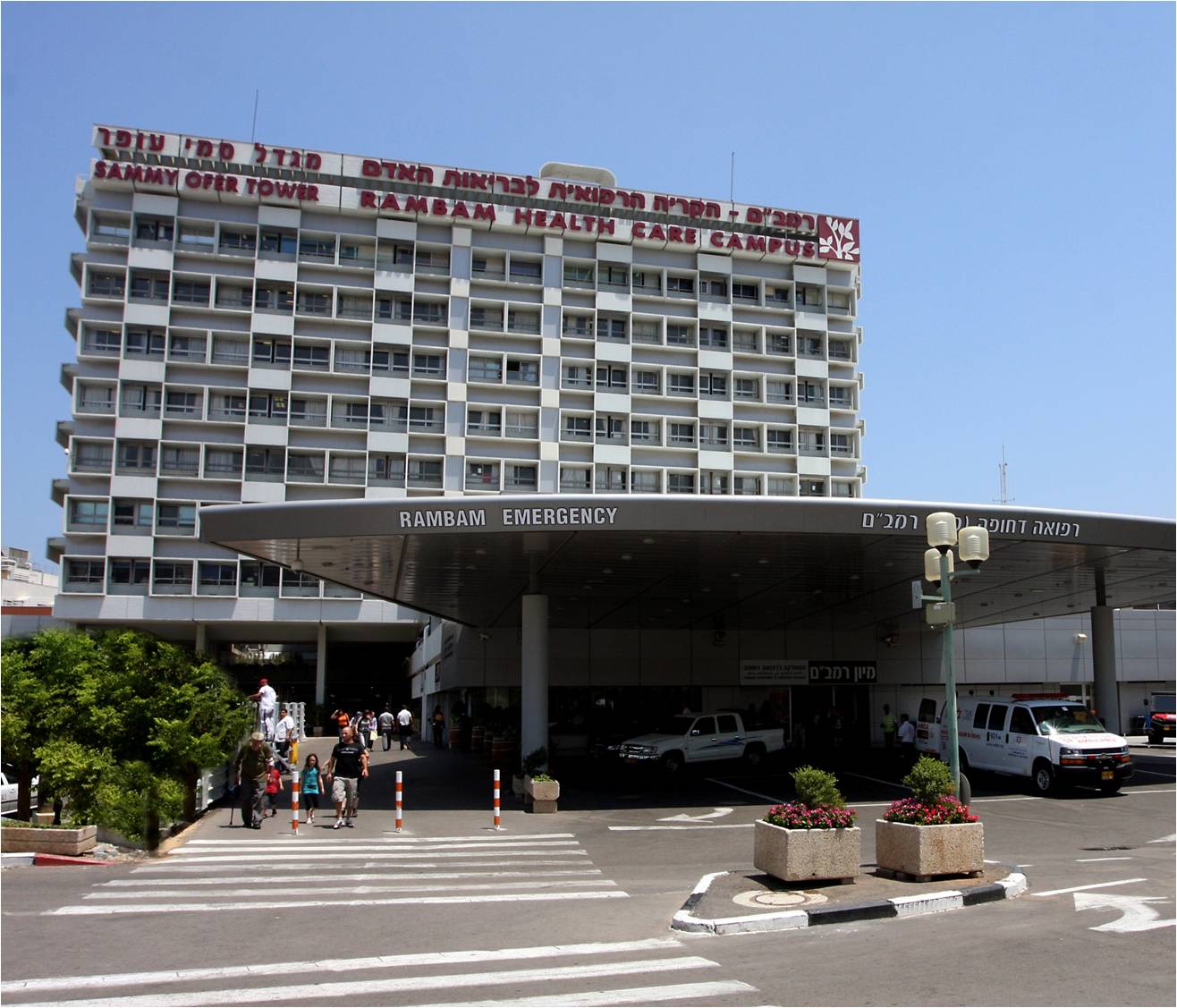 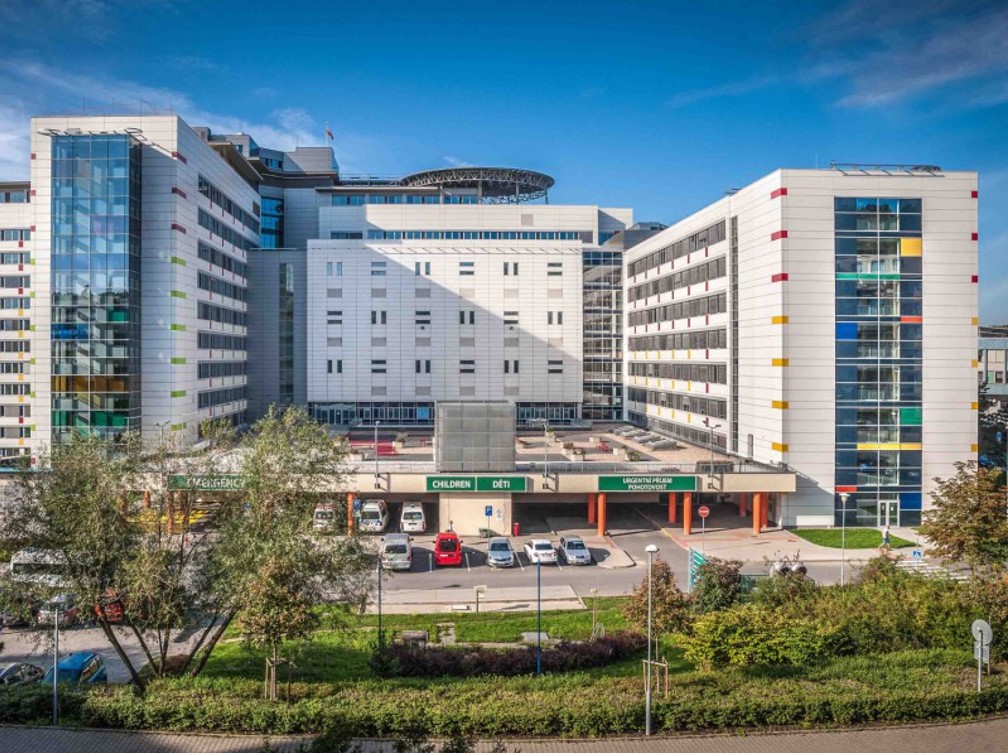