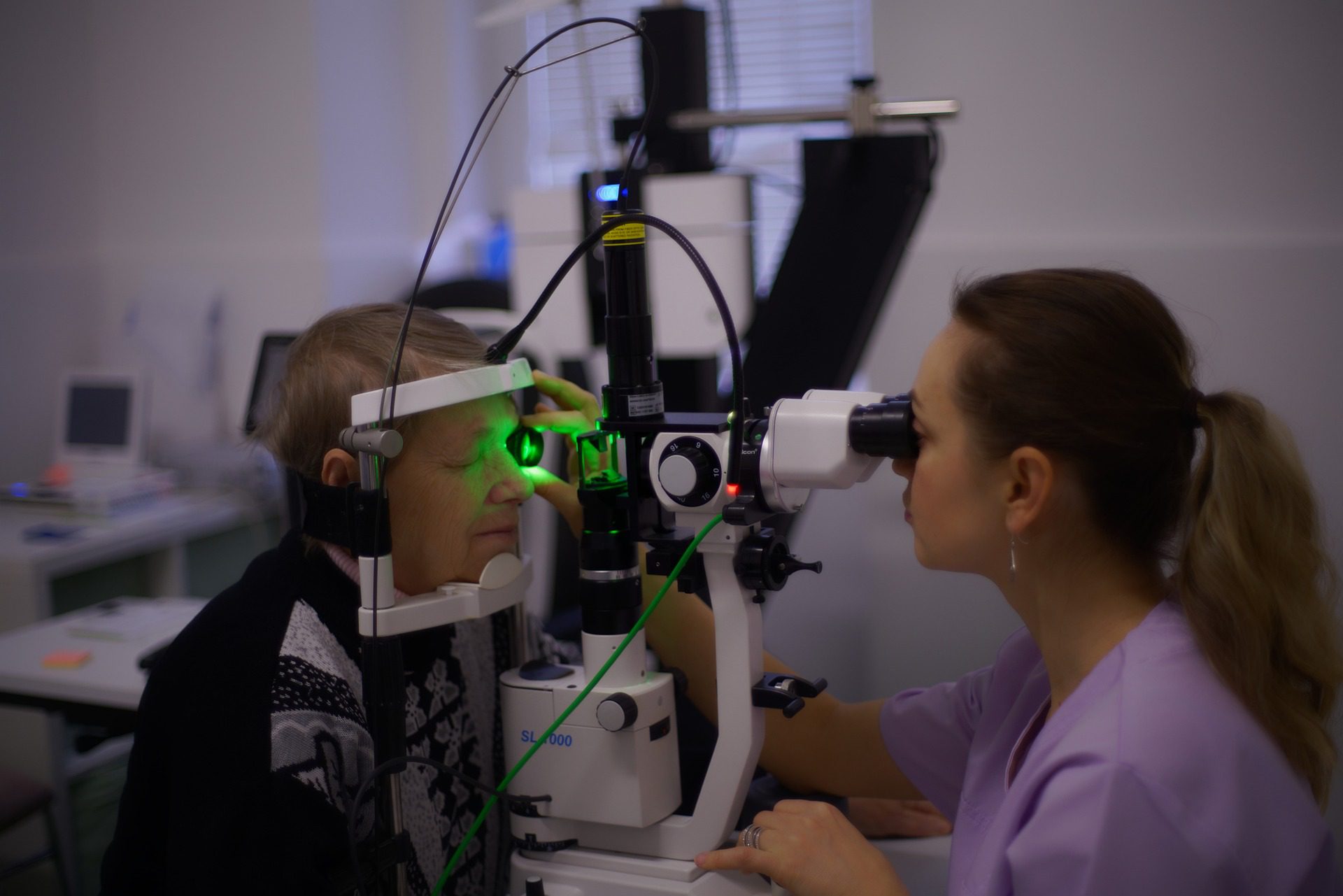 Cataract – ailment when eye-lens become turbid. People experiencing this disease get blurry-image of the world around them, even when wearing glasses or special lenses. It is difficult for a person not only to read, but even to walk and distinguish people’s faces.

Most often, a cataract progresses rather slowly, without causing visual impairment in the first stages, but, at a certain stage, the disease still begins to complicate your perception of the world. There are several types of cataracts.

Cataracts may be caused by trauma or aging. Lenses can be damaged and it becomes further ground. Occasionally, the causes of cataracts can also be hereditary diseases, if they were not noticed and treated in time, as well as unsuccessful eye surgeries. Sometimes ailment may be triggered by diabetes or chronic use of steroids for a long period of time.

Symptoms of a cataract

Ailment can manifest itself in the following ways:

When diagnosing, doctors use special eye-drops dilating pupils – this helps to better see ailment. Specialists conduct a complete examination of the eye, determining whether it is affected by ailment.

In initial stages of ailment development, you will need glasses or lenses, but this will no longer help. In this case, doctors recommend turning to a surgical method to combat this pathology. Many patients wait until the last moment, until the cataract takes over completely and takes away the ability to perceive the world normally, and only then agree to the operation.